My second visit to Ireland in the summer of 2019 inspired me in many ways. I took these photos on my Blackberry Keyone. It’s the only phone with a physical keyboard that allows me to write novel-length chapters as I travel. Hope you enjoy the photos.

1. Tone and mood evoked by landscape

2. The Republic of Ireland is bilingual!

The Republic of Ireland, like Canada, has signage in two languages.

The Irish language continues to be used by the residents in Inis Oirr, Aran Islands, County Galway. 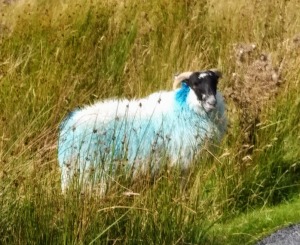 Sheep that graze on shared pastures are coloured to identify their owners. 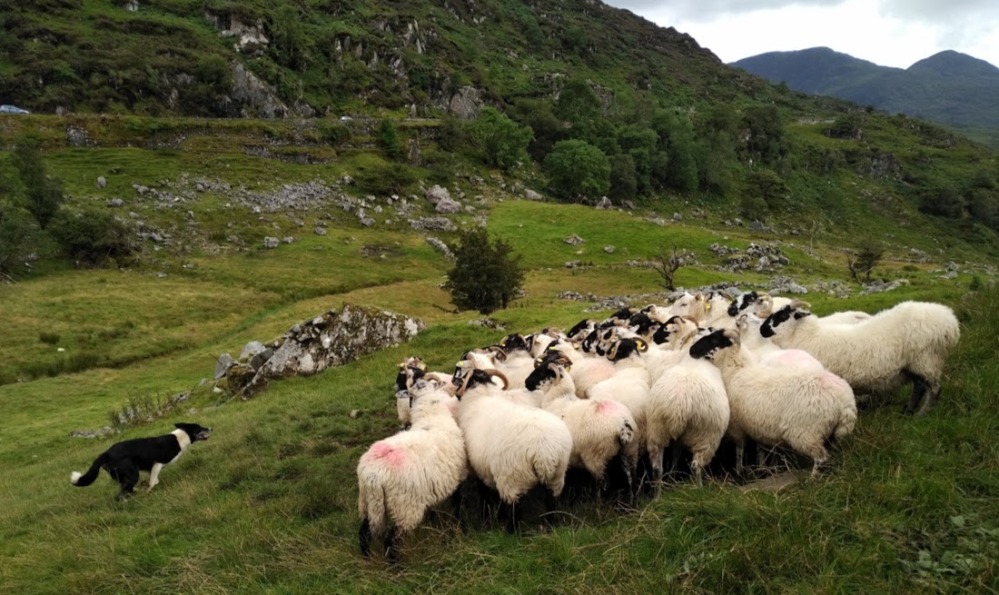 4. Discovering Gaelic Football and other sports I’d never heard of 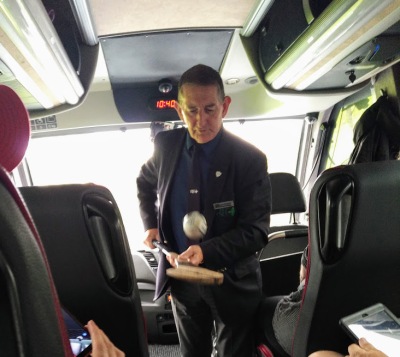 Our Royal Irish Tour (RIT) guide pulled over to show us how Hurling, another popular outdoor Irish sport, was played.

Some of the books by Canadian authors we found in used bookstores.

Found one of my favourite novels in a public library in Adare, County Limerick 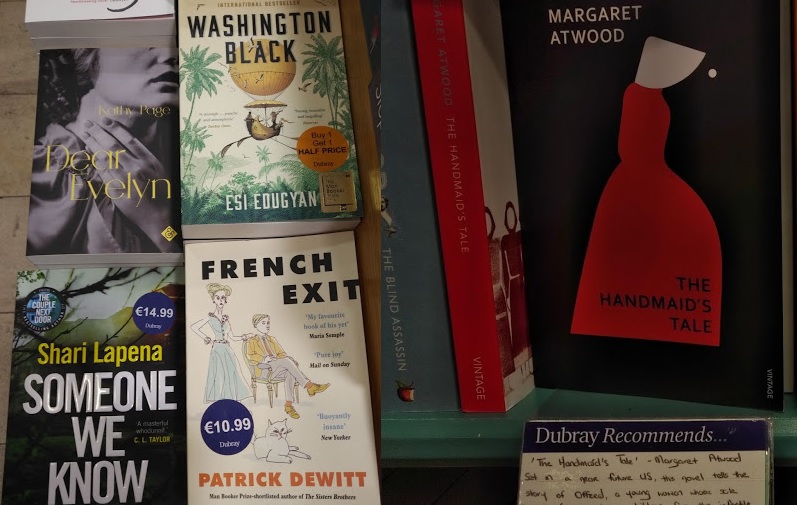 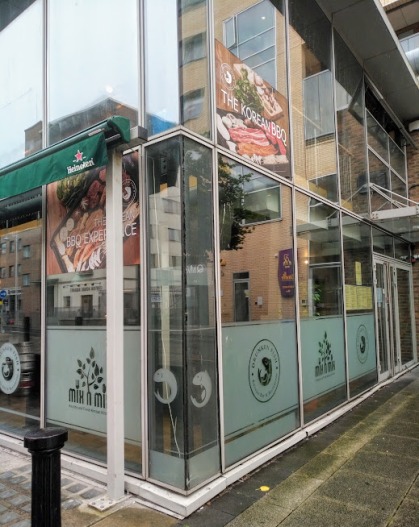 Drunken Fish, a busy Korean BBQ in Dublin, was filled with Korean tourists.

Inishowen in County Donegal. We drove the scenic route that runs 100 kms along the Atlantic Ocean. 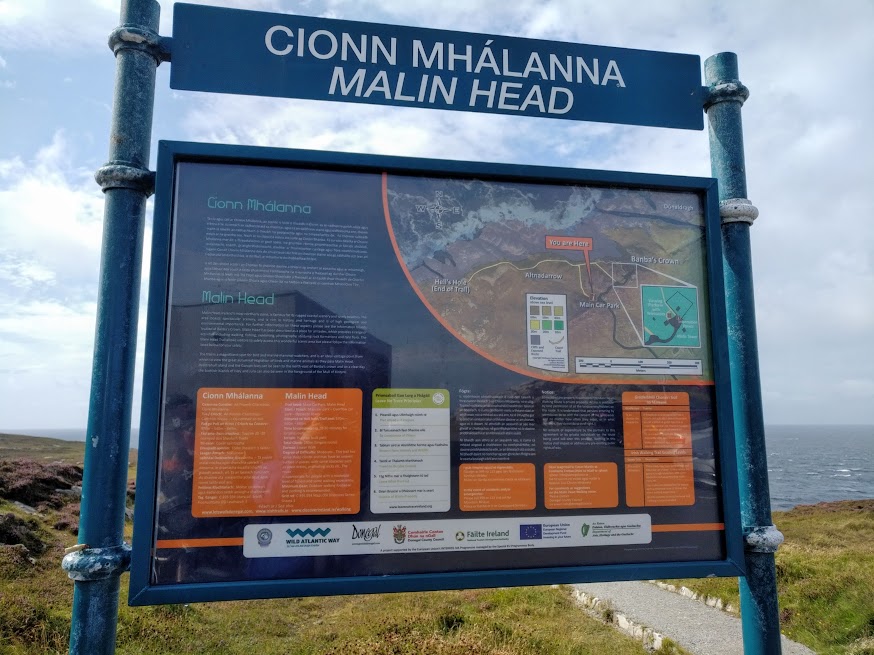 Malin Head is the most northerly point of Ireland.

Scenes from Star Wars: The Last Jedi were filmed at Malin Head.

Could listen to the music of Sean O’Connor (“Mo Cairde”), Eamon Casey, and Aidan Moynihan all night long. At Major Colgan’s Pub in Killarney.

Found old letters and documents dating back to the late 1800s. One of my favourite places to visit is the local cemetery in Drumquin, County Tyrone in Northern Ireland.

One of the gates leading inside the Walls of Derry.

View from inside the Walls of Derry.

Outside and inside view of the Rock of Cashel.

Got a great history lesson from our Jaunting Car Tour guide, Ring of Kerry.

What a pleasure to people-watch and write far away from home!

This second visit to Ireland has inspired me to begin work on my third novel, set partly in Ireland, Korea, and Canada.
Stay tuned!